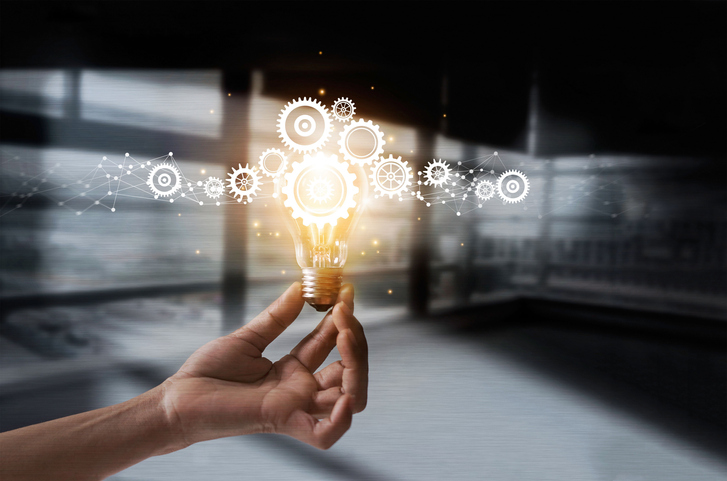 Robotic Process Automation’s ability to automate mundane tasks has encouraged many companies to reap the benefits of intelligent automation as it transfers repetitive and costly tasks to computers so employees can focus on more productive work. However, the appeal to automate has rushed (or completely abandoned) strategic planning efforts, causing poorly executed implementations that decrease the initiative’s ROI potential. But while poor implementation is often blamed for these shortcomings, projects tend to go awry in the early phases well before implementation. The second most common reason why robotic process automation (RPA) initiatives fail is from selecting the wrong automation candidates. Selecting the right automation candidate is often taken for granted as people tend to approach RPA with specific tasks or automation objectives in mind.

Failing to critically analyze processes from end to end for automation potential can doom an initiative from the beginning, but with the added consequence of not realizing the problem until the project is underway or even fully implemented. So which processes and tasks should be considered, and which should be selected for automation?

Understanding RPA: What Can It Do?

To identify which processes to automate, you must first understand RPA’s capabilities. Robotic process automation software automates repetitive and predictable rule-based tasks that are currently performed by employees. RPA can read databases, log into applications & interfaces, copy & extract data from different sources, move and send files, fill out forms, and much more. While this list may seem all-inclusive, it is important to realize the limitations of RPA when considering which processes to automate. A process may be repetitive and monotonous, but if the steps performed are not consistent or do not follow a fixed set of business rules then the bot will frequently fail.

Elaborating on the diverse capabilities of RPA is a wide-ranging topic, but we will focus on how RPA’s capabilities and limitations should be used to determine the automation potential of a process or task. See below a list of considerations when prioritizing which processes to avoid and how to select candidates for your RPA initiative.

What To Look For In Automation Candidates:

What To Avoid When Selecting Automation Candidates: