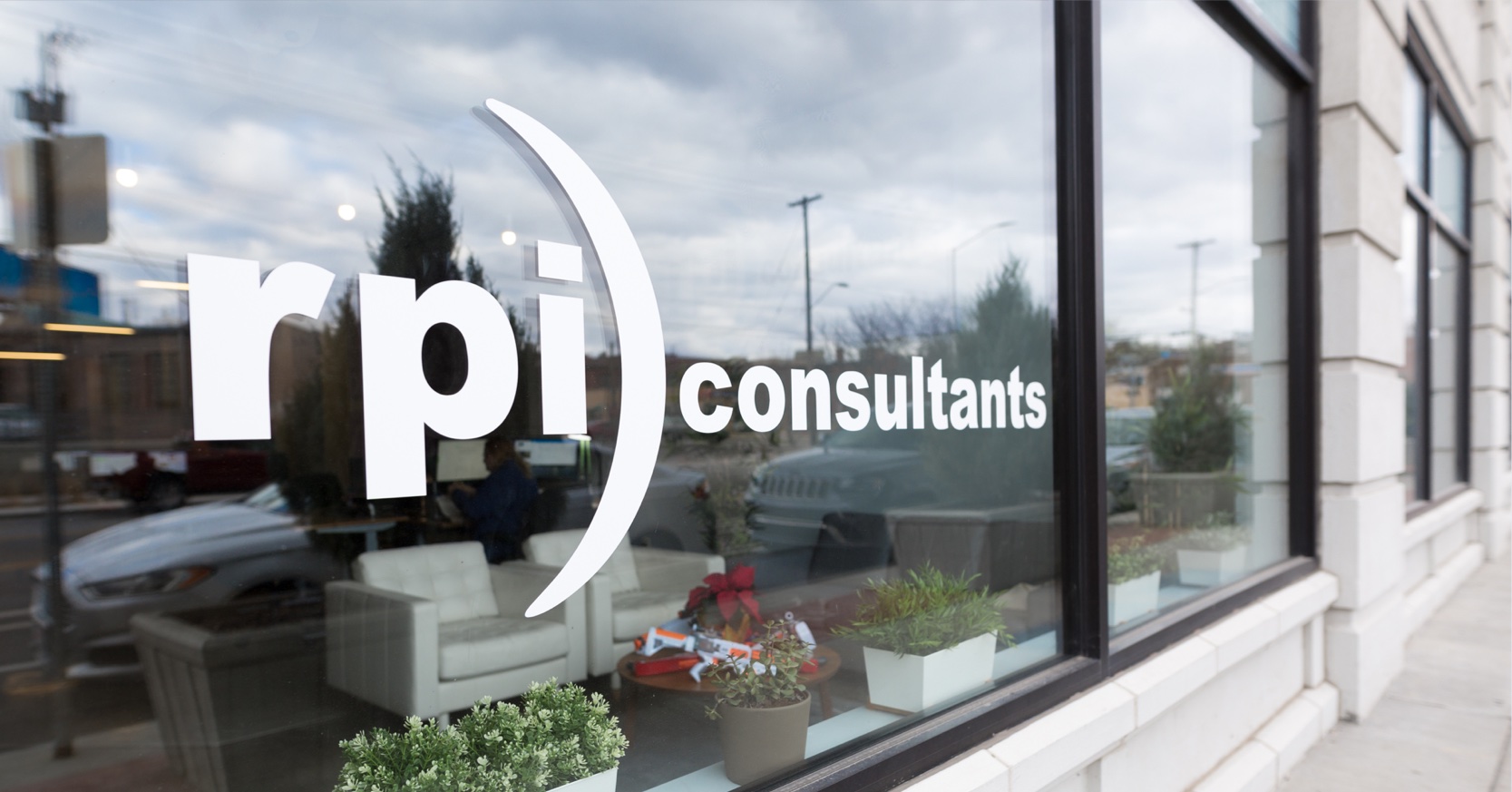 Baltimore, MD (January 9, 2013) — RPI Consultants was recently named a Baltimore “Future 50” Company by SmartCEO and will be featured in the magazine’s January, 2013 issue. The Awards Program recognizes companies that have had exceptional growth over the past three years. RPI has seen its strongest growth in the Kofax, ImageNow, PeopleSoft, and Lawson consulting arenas.

This “Future 50” award was announced in late November and an awards ceremony will be held on January 10th, 2013 to honor the 50 businesses being recognized. Executives and business people from over 500 local companies will attend the ninth annual awards presentation to congratulate the winners’ success.

“These companies are investing in themselves, and in their people and are rising above the rest,” said Craig Burris, founder and president of SmartCEO Magazine. “We are proud to recognize them for their achievements and growth.”

Brian G. Rosenberg, Chief Executive Officer of RPI Consultants, will be present to accept the prestigious award for the start of the New Year. “RPI has been through a period of rapid, but strategic growth,” stated Mr. Rosenberg. “In the past year, we have expanded our services to include a PeopleSoft services practice, as well as a Lawson M3 consulting practice that will contribute to additional growth in the coming year.”

RPI Consultants recently completed an acquisition of ITS Solutions based in Phoenix, Arizona and now serves its west coast customers from that location. The acquisition brought RPI additional PeopleSoft experience in addition to geographic outreach.

RPI has doubled the size of its consulting staff in the past twelve months to provide more services to its clients and broaden RPI’s Kofax, PeopleSoft, and ImageNow consulting practices.

“Hiring the highest quality consultants is our top priority,” continues Mr. Rosenberg. “While growth is a goal, it is secondary to ensuring that every service we provide meets or exceeds our clients’ expectations.”

10 Questions to Answer Before Implementing RPA

Congratulations to our 2020 Scholarship Recipients!